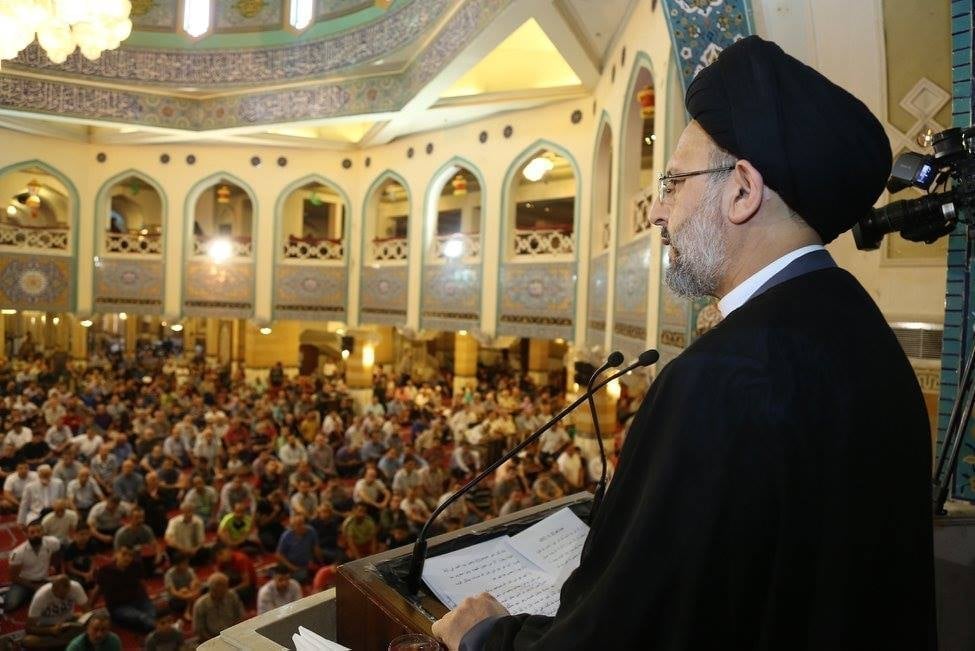 Allah, The Most Exalted, says in His Glorious Book: Allah has already given you victory in many regions and [even] on the day of Hunayn, when your great number pleased you, but it did not avail you at all, and the earth was confining for you with its vastness; then you turned back, fleeing. Then Allah sent down His tranquility upon His Messenger and upon the believers and sent down soldiers angels whom you did not see and punished those who disbelieved. And that is the recompense of the disbelievers. Allah, The Most Exalted, speaks the truth.

On the 10th of the month of Shawal, we recall the battle of Hunayn that took place in year eight AH, after the Muslims have opened Mecca. This battle was in response to the decision of two big Taif tribes –Huzan and Thakif- to prepare a big army to return Mecca to the disbelievers and stop the growth of the power of Muslims. They chose a cunning leader for that army called Malik Bin Aouf who chose to be accompanied by the women and children to make sure that his soldiers would not flee. He also opted to use the tactics of surprise, ambushes and psychological war. When the Messenger (p.) knew about this army he mobilized a big army of 12000 strong, for he was aware of the potentials the idolaters have. Thus, he took care to provide his army with sufficient arms and provisions and set the plans that would guarantee their victory.

Such a big army was not ordinary by the standards of that time, which made a lot of Muslims rather conceited to the extent that some said that they would not be defeated by a small force.

When the Muslims reached the valley of Hunayn between Mecca and Taif to meet the army of the idolaters, they were surprised by the arrows that hit them from all directions and many of them fled to save their lives.  and the earth was confining for you with its vastness; then you turned back, fleeing.

It took only few hours for the disbelievers to be defeated and retreat to Taif, leaving behind many bounties. Then, having seen how the Prophet dealt with their women and children and prohibited harming them, the idolaters came to the Prophet and declared their Islam.

Thus, the defeat of the Muslims changed to a victory, owing to the wisdom of the Messenger and his confidence that Allah, The Most Exalted, will not let him down.

Dear loved ones: The lessons of this battle are conclusive.  Following are the most significant of them:

First:  victories are not accomplished by the number of the army whether big or small. Allah has awarded the Muslims the victory in Badr despite their small number while they were defeated in the beginning of this battle even though their number was big. This means that victory is not achieved unless all its elements are available: to have faith in God and to rely on Him, and to believe that Allah, The Most Exalted, is the goal and   be ready to sacrifice for His cause. Then comes the good planning and good management of the battle and not underestimating the enemy.

Secondly: this battle has demonstrated the dangerousness of self admiration and conceit and its negative effects on the personal and community levels. In this respect, history tells us about the fall of several civilizations and armies as a result of their excessive feeling of strength that made them not notice their weak points or the growth of the strength of other powers.

The Messenger (p.) showed in this battle the mercy of Islam: When he heard that some of his companions wanted to kill the disbelievers’ children in revenge he said: Be careful! Do not kill any children!”

Dear loved ones. We are in a dire need to aspire all these values that make us stronger in confronting hardships and lead us to pride and victory, which, in the end, is from Allah, The Most Exalted.

Worshippers of Allah, The Most Exalted, I advise you and myself, with what Imam Ali(a.s.) advised us when he said:

O people, certainly this world is a passage while the next world is a place of permanent abode. So, take from the passage (all that you can) for the permanent abode. Do not tear away your curtain before Him Who is aware of your secrets. Take away from this world your hearts before your bodies go out of it, because herein you have been put on trial, and you have been created for the other world.

When a man dies people ask what (property) he has left while the angels ask what (good actions) he has sent forward. Let each of us review what he has prepared for this day. And when we do that, we will become more aware and more responsible and capable of confronting challenges.

We begin by Palestine that has shown in the last ten days how much heroic and resolute its people are in confronting the Zionist aggression against them. It proved to the world that this people cannot be broken and defeated.

By their steadfastness and patience, the Palestinians were able to prevent the Zionist enemy from achieving its goals.  it did not stop the rockets from falling on its settlements and cities or end the demonstrations that protest against their occupation and humiliation. And consequently the Palestinians were able to draw a new equation that states that there would be no security or stability for the Zionist enemy, unless the Palestinian people would enjoy their freedom, security, stability and hope for the future for their children.  On the other hand, we are not going to dismiss the massacres and destruction and the martyrdom and injuries of hundreds that might have not been endured by another nation…

But it has become clear as result of the experiments with this enemy that it could not be confronted except by the language of force that it understands and deterred by. Normalization and reaching settlements will not, as previous experiences proved, will not make it offer any concessions.

The Zionist enemy has   thought that the Palestinians will yield under its terrorism and massacres to get out of the impasse it has got in whether on the internal or foreign levels, Nevertheless, you were able, by your patience and Jihad, to make a new future for you as well as for your nation …

We salute you and pay tribute to your steadfastness and patience, for this enemy would not accept its defeat and would make all effort to regain the confidence in its army and state, whenever there is a chance. And as we call on the Arab and Muslim nations and all free people in the world to stand now with this people by all the means they have, just as they stood with them during the aggression to help them in building what was destroyed and in healing their wounds.

We ask the Arab and Muslim states to consider the demands of the Palestinians as their own and not to play any intermediatory role, whether regarding Jerusalem, Al-Aqsa or the West bank and the 1948 Palestinians. As for the world that talks about human rights and freedom of nations and considers itself concerned with them, it should no longer adopt the policy of equating between the criminal and the victim.

At the same time, we wish that the Palestinian unity that was baptized with blood, to be enhanced, especially that there are many challenges to come, whether in rebuilding what was destroyed or in confronting the pressures the Palestinians are going to be subjected to in any upcoming negotiations with the enemy, since it is the  right way to liberate the lands and  regain the plundered rights.

We salute all the resistance fighters and all those who exercised patience in Gaza, the West Bank and in the      1948 lands and say to them that your struggle and patience has restored the dignity of this nation and proved that you are faithful to the Aqsa, Jerusalem and the cause you have offered huge sacrifices for.

In Lebanon, as the living crises in the country worsens, without any glimpse of hope, indicating that the country will get out of the total collapse it is clear that we are going to fall in…

Meanwhile, the government, which constitutes the means of salvation from what the country is suffering from, and the only condition of those who wish to help, is still the prisoner of the disputes of those who are supposed to form it or are waiting for what comes from abroad, at a time it is certain that no party intends to make any concessions.

If some are trying to initiate some movement through the parliament, we believe that this move will not achieve anything and that this is not the right way to form a government, since it is clear there no other means to resort to other than direct communications and readiness to offer concessions to the benefit of the country. We call, yet again, all those in charge in the country to fear Allah, The Most Exalted, with respect to the country and its citizens and not to lose it through their corruption or their private interests or their stances that threaten the country’s internal stability and it relations with its neighboring region.

We would also like to warn against the violence that some have treated our Syrian brothers with and which stirred fanaticism   and hatred that hurt the Lebanese- Syrian relations and would also negatively impact the Lebanese internal stability. 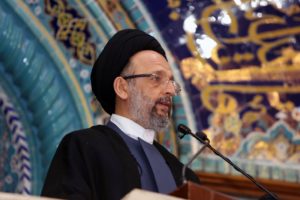