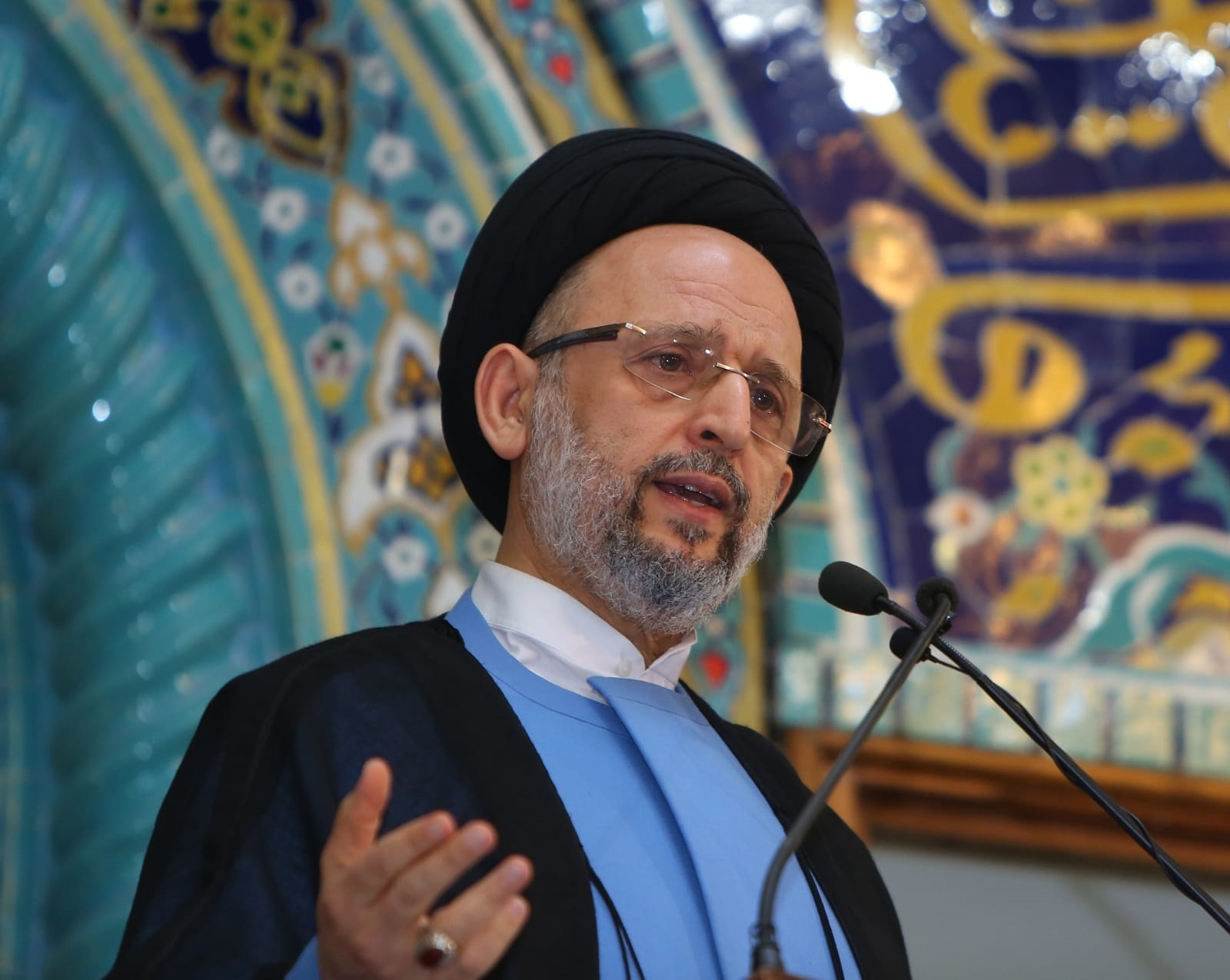 Allah, The Most Exalted, says in His Glorious Book: Blessed is He in whose hand is dominion, and He is over all things competent –

[He] who created death and life to test you [as to] which of you is best in deed – and He is the Exalted in Might, the Forgiving [And] who created seven heavens in layers. You do not see in the creation of the Most Merciful any inconsistency. So return [your] vision [to the sky]; do you see any breaks? Allah, The Most Exalted, speaks the truth.

One of the most important traits Islam has urged its followers to adopt is perfection in whatever they do and in performing the responsibilities they shoulder, for this trait is very important in building and developing the society and evading the consequences that might be catastrophic if it is not sought.

Perfection means doing the work in the best possible way and within the time it should be done in, without any flaws or anything that it could make it fail to realize what it is meant for.

Perfection is not an option that one could choose not to undertake. It is a duty that Islam ordained so that man would realize one of the objectives of his existence as God’s viceroy on earth, by following His example and do his best in performing the responsibilities he shoulders.

Allah, The Most Exalted, says: [He] who created death and life to test you [as to] which of you is best in deed – and He is the Exalted in Might. This indicates that on the Day of Judgment we will be held accountable not only for the deeds we did, but also for how we did them and why we did not do them in the best possible way. This is also what the honorable Hadith pointed out: One should not be concerned with doing many deeds but rather with how good his deeds are. The Hadith also says that Allah, The Most Exalted, likes whoever does a deed to do it in the best way.

The Prophet’s concern with perfection was so overwhelming that it included the shroud although it would wear out and the tomb, although, it would be covered with soil. This is a clear indication that what is meant by perfection is that one’s work should be appreciated by those one is working for, even if no one benefits from it. The Quran talked about the desired perfection in the context of God’s direction to His prophet, Dawood, who was making shields for his soldiers: Make full coats of mail and calculate [precisely] the links. That is: seek perfection and make sure that you put the links in a way that does not prevent the soldier from moving freely.

Allah, The Most Exalted, has also enhanced man’s feeling for the need for perfection by:

Firstly: He called on man to look at the universe and discover that he will not find any fault in it. On the contrary, he will find it perfectly and beautifully made. It is, as God says, the work of Allah, who perfected all things, while humans were created in the best form.

Secondly: He considered that the believers are those who are to their trusts and their promises attentive, considering those who are not honest and responsible in their work to be not among them. The Hadith says: The one who cheats on us is not one of us.

Thirdly: He called on the worker to be aware that Allah, The Most Exalted, His prophet and the believers are mindful of what he is doing and that he would be accounted for it in the Hereafter. Do [as you will], for Allah will see your deeds, and [so, will] His Messenger and the believers.

Not only did Islam call for perfection, but it also called on society to encourage those who seek to do their best by thanking, appreciating and rewarding them.

Dear loved ones: We are in dire need to attain all the means that would allow us to establish perfection whether by good education or appreciating and rewarding those who do their work in the best possible way and punishing those who do not.

By the virtue of perfection, which Islam raised the people on, Muslims were able to reach all that glory in the past in all intellectual, cultural, scientific, social, and medical…fields. Their golden period ended when they started to appoint people to posts based on favoritism and not qualifications.

Dear loved ones: we are not going to restore our glorious civilization and resume our effective and strong role in the world unless we adopt the slogan of perfection and thrive for the best possible in everything we do. We need this in our worship, in our families, in raising our children, in our marital life, in our streets, in our villages and towns, in running our shops, factories and establishments, in our mutual relations …etc. We should be perfectionists in politics, economy and Jihad… in saying doing and behaving… By this, we restore the initiative we had lost and build our reality and Hereafter and become, as God wanted, the best ‘Ummah ever raised for mankind.

Worshippers of Allah, the most exalted, I advise you and myself with the advice of the Messenger(p.) who said after d a kid told him that he loves him more than himself and his parents but not more than Allah, The Most Exalted: Be like this kid and“Love Allah for the blessings by which He nourishes you, love me for the love of Allah”.

This is the advice of the Messenger (p.): to love God for Himself and if we love any other it is because he loves Allah. This will make us more responsible and more capable of confronting challenges.

We begin with Lebanon, whose Independence Day was a few days ago. This anniversary reminds the Lebanese of their independence and is an occasion to honor those who made all efforts and sacrifices to free Lebanon from the French mandate, and they surely deserve this tribute. However, we want this honoring to include those who fought to liberate the land from the Zionist enemy and all occupiers and invaders of this blessed land. Yet, we are entitled, along with the Lebanese, to ask if we have become truly independent and free to make our own political and economic decisions. We are sorry to say that the answer is no, as we are still a hostage to foreign interference, waiting for its word to elect a president or take any other major decision… solve our economic crisis … establish security and stability, or even defend ourselves.

Meanwhile, the election of a new president is still marking time with all parties insisting on their extreme demands, although the current balance in the Parliament and the inability of any political party to impose its candidate require making mutual concessions to reach an agreement without which the state of vacuum would be a long one…

Thus, we renew our call to the political parties represented in the Parliament to be faithful to those who elected them, by working hard to end this critical vacuum and reach a formula that brings in a president who can be entrusted with the country and its citizens and who is able to get it out of the tunnel it is stuck in.

Meanwhile, the living conditions in the country continue to deteriorate, especially now with the raise of the “custom dollar" to 15 thousand Lebanese pounds. The consequences of such an increase will not only affect the prices of commodities, food, medicine and hospitalization, but it will also entail the fuel that is much needed in winter, in addition to the rise in the rate of theft, murder and even suicide.

In this regard, we recall the critical report of the UN undersecretary-general for human rights who described the problem in Lebanon as a crime against humanity, especially after the governor of the Central Bank had violated the international standards, which led to the disappearance of the depositors’ money…

On the Palestinian level, we would like to praise the dual operation in Jerusalem, that was carried out despite all the security measures the enemy had taken. This operation reaffirms that the enemy cannot enjoy any safety or security as long as it occupies the land…

Lastly, in the aftermath of the climate Summit and its resolutions, we quote the western press, which described the performance of the industrial states as wavering, eluding and postponing. We believe that they did not deal with the root causes of global warming that is threatening the earth and what is on it. These states only care about promoting their interests even if this leads to the destruction of the planet and those living on it.